Better is one day in your courts than a thousand elsewhere ...
Psalm 84:10a

When Pier Giorgio Frassati  was only 22 years old
he wrote in a letter to the Catholic Action group to...

"...approach the Eucharist Table as often as possible.
When you become totally consumed with the
Eucharistic Fire you will be able to taste that happiness
which people of the world have never tasted." 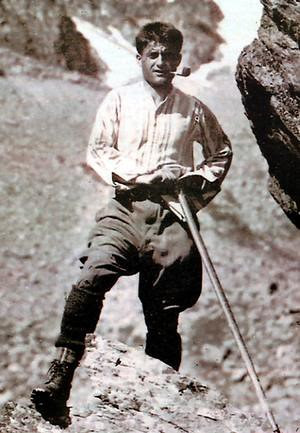 To this day, Frassati´s body remains incorrupt: "When they opened
Pier Giorgio´s tomb in 1981, his body was perfectly preserved,"
recalled one witness. "He had a smile on his face and a rosary in his hands.
It was like meeting him for the first time." 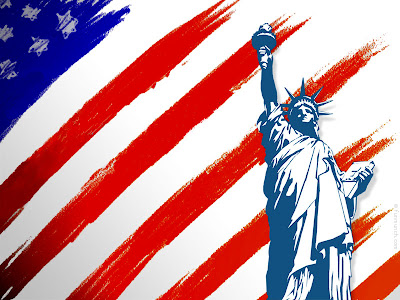