Liturgy: above all, adoration... 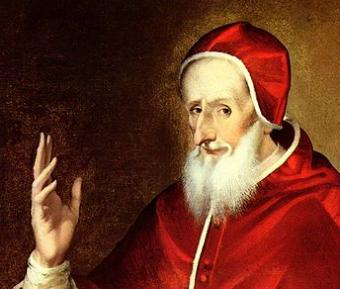 St Catherine of Siena, pray for us!

Day 7
Novena to St Joseph
Solemnity: May 1
Posted by Janette at 4:45 AM No comments:

A holy trifecta of good counsel...