Then Jesus declared, "I am the Bread of life.
He who comes to me will never go hungry, and
he who believes in me will never be thirsty." - John 6:35 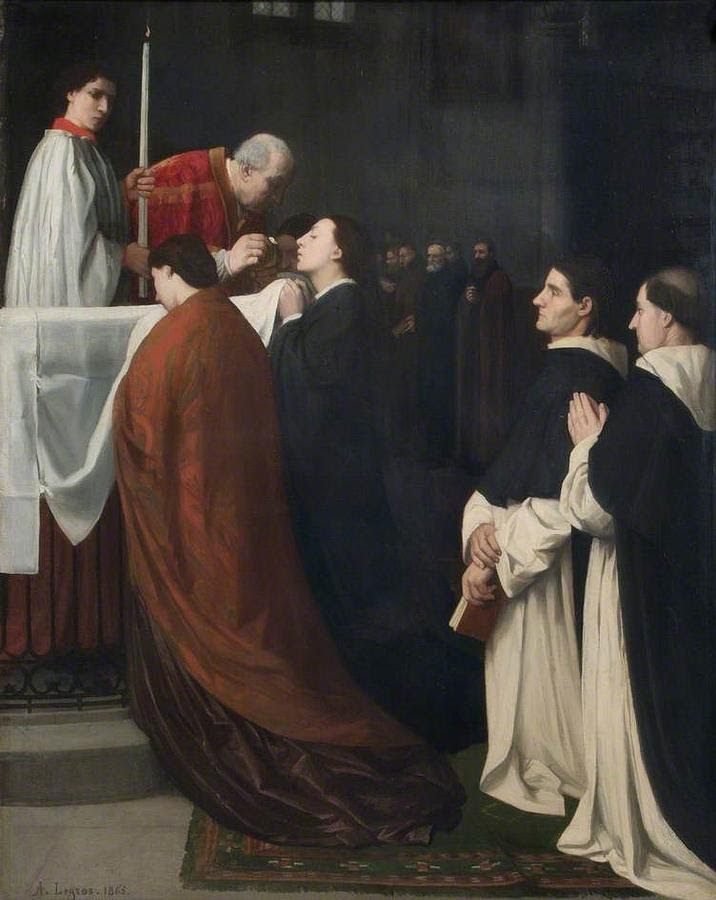 Brother André had a particular love for the Eucharist
and encouraged people to go to Communion frequently:

“If you ate only one meal a week
would you survive?
It is the same for your soul.
Nourish it with the Blessed Sacrament.” 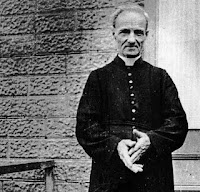 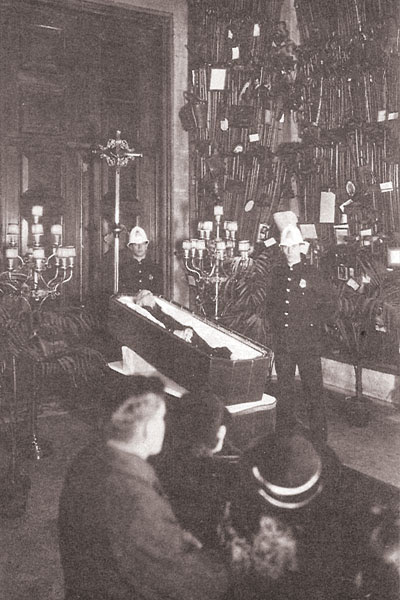 “It is with the smallest brushes that the artist paints
the most exquisitely beautiful pictures,"- St André Bessette

"Put yourself in God's hands; He abandons no one." - St André Bessette


"There is so little distance between heaven and earth that God always hears us.
Nothing but a thin veil separates us from God."- St André Bessette