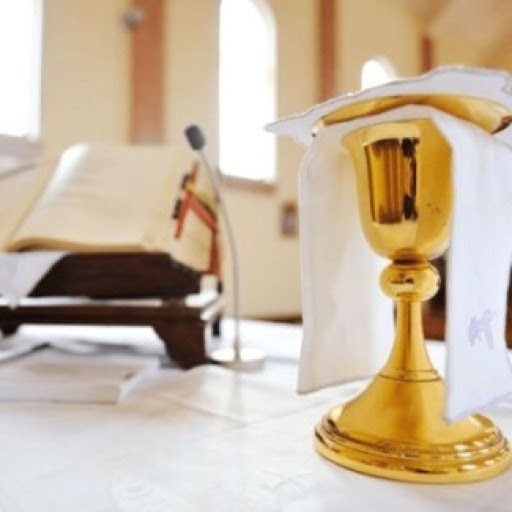 The Camellians took the vow to "devote themselves to material and spiritual care of the sick and needy". St. Camillus honored the poor and sick as living images of Christ. His reverence in their presence was as great as if he were really and truly in the presence of his Lord. 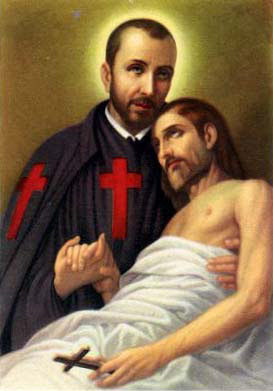 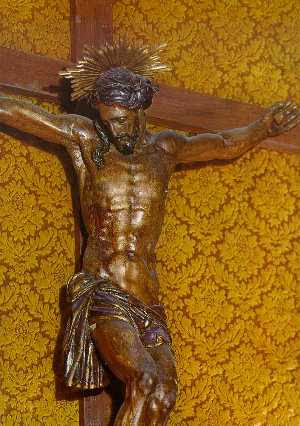 Crucifix image above from Miraculous Images of Our Lord, by Joan Carroll Cruz, TAN Books (1993)