"A Mass said by Padre Pio is as effective as a missionary journey,"
said Pope Bl Paul VI, because of Padre's great love for Jesus
in the Most Blessed Sacrament. 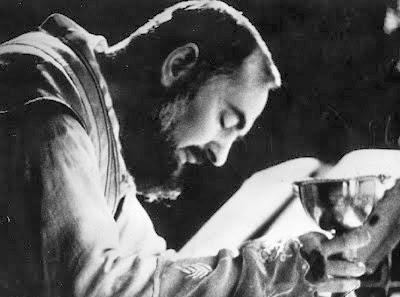 "My heart feels as if it were being drawn by a superior force each morning just before uniting with Him in the Blessed Sacrament.

I have such a thirst and hunger before receiving Him that it's a wonder I don't die of anxiety. I was hardly able to reach the Divine Prisoner in order to celebrate When Mass ended I remained with Jesus to render Him thanks. My thirst and hunger do not diminish after I have received Him in the Blessed Sacrament, but rather, increase steadily.

Oh, how sweet was the conversation I held with this morning. The Heart of Jesus and my own, if you will pardon my expression, fused. They were no longer two hearts beating but only one. My heart disappeared as if it were a drop in the ocean." 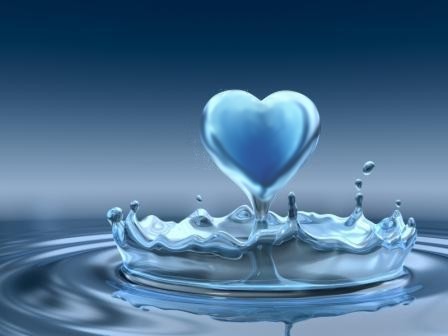