Epiphany: setting out anew from Christ...

“The Magi set out because of a deep desire which prompted them
to leave everything and begin a journey.
It was as though they had always been waiting for that star.”
- Pope Benedict XVI

“No one, whether shepherd or wise man, can approach God here below
except by kneeling before the manger at
and adoring him hidden in the weakness of a new-born child.”
- Catechism of the Catholic Church, 563

They were overjoyed at seeing the star, and on entering
the house they saw the child with Mary his mother.
They prostrated themselves and did him homage. - Matt 2:10-11

To set out from Him above all

in a daily commitment to holiness,
with an attitude of prayer
and of listening to His word.

To set out from Him
in order to testify to His love
by living a Christian life
marked by communion,
charity and witness before the world."

O, come let us adore Him -
Christ the LORD!


“In returning to their own land by another way
the Magi suggest something of great significance for us.
Our true country is paradise.

Having now come to the knowledge of Jesus,
we are forbidden to return to it on the path by which we left it.
For we left our land by the path of pride, of disobedience,
by following after wealth, by eating forbidden food.

So we must now return another way:
by way of tears, by way of obedience, by contempt of the world,
by restraining the desires of the flesh.” - St Gregory the Great 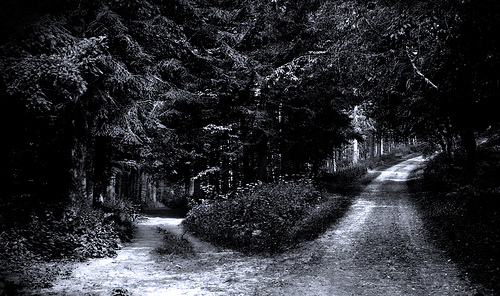